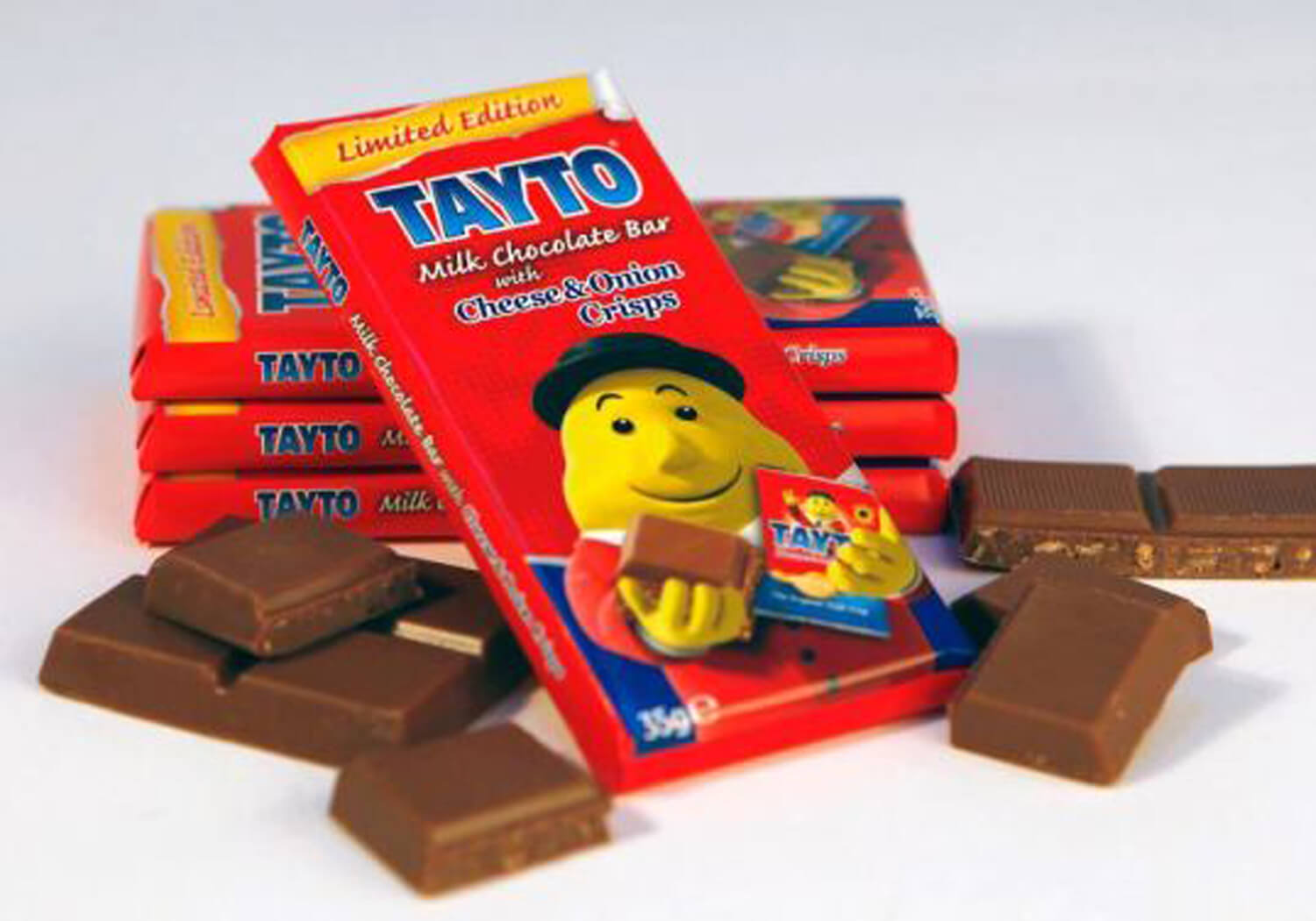 Flavors we in the U.S. might consider strange are becoming ever more popular abroad, which perhaps explains the success of a new cheese and onion chocolate bar sold by Irish potato chip brand Tayto.

According to the Irish Examiner, Tayto created the bar in response to a social media campaign led by fans. Only 100,000 bars were created in all.

The bars are already sold out in Ireland, but Taste Ireland, an Australian purveyor of Irish treats, decided to raffle off a few bars in the land down under. (According to a 2011 census, about 10.4 percent all Australians claim Irish ancestry.)

The company’s CEO, Eamon Eastwood, told the Herald Sun that the public’s reaction was explosive. “I couldn’t believe the reaction,” he said. “It went off the richter scale with almost half a million impressions.”

GET THE LATEST NEWS

Subscribe to be the first to know when your favourite new snacks are released! 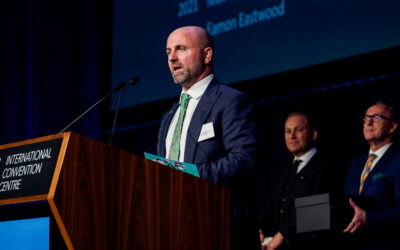 END_OF_DOCUMENT_TOKEN_TO_BE_REPLACED

You may not realise but when Ireland play Australia in international rugby union, they play for a...

END_OF_DOCUMENT_TOKEN_TO_BE_REPLACED 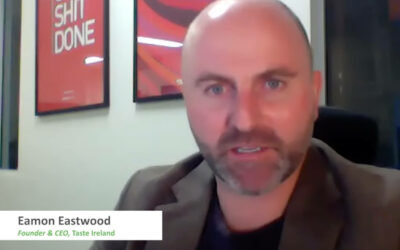 Exports in the Food Industry